In 1582, the Gregorian calendar reform restored January 1 as New Year's Day. Most Catholic countries adopted the Gregorian calendar almost immediately, but most Protestant countries gradually adopted it. The British, for example, did not adopt the reformed calendar until the year 1752. Until then, the British Empire (and their American colonies) still celebrated the New Year in March.

1 January 2019 as New Year's Day 2019 was adopted officially by most nations of Western Europe somewhat before they adopted the Gregorian calendar. Dates predicated on the year beginning on 25 March became known as Annunciation Style dates, while dates of the Gregorian Calendar commencing on 1 January were distinguished as Circumcision Style dates because this was the date of the Feast of the Circumcision, the observed memorial of the eighth day of Jesus Christ's life after his birth, counted from the latter's observation on Christmas, 25 December.

Pope Gregory christened 1 January as the beginning of the New Year according to his reform of the Catholic Liturgical Calendar, thus confirming its existing date.

January 1 marks the remembrance of the passing year and represents a new beginning and the start of a new year. It is marked significantly with fireworks at midnight, New Year's resolutions, new beginnings and friends and family. This day is traditionally a religious feast, but since the 1900s has also become an occasion to celebrate the night of December 31, called New Year's Eve.

In the United States, it is traditional to spend this celebration together with loved ones. A toast is made to the New Year, with firework displays, kisses, watchnight services and parties amongst other customs. A popular tradition (although optional) is the making and declaration of New Year's resolution. In the country, the most famous New Year celebration takes places in New York City, where a 11,875-pound (5,386-kg), 12-foot-diameter (3.7-m) ball, known as the Times Square Ball (located high above One Times Square) is lowered starting at 11:59 pm, with a countdown from sixty seconds until one second, when it reaches the bottom of its tower. The arrival of the New Year is announced at the stroke of midnight with fireworks, music and a live celebration that is broadcast worldwide 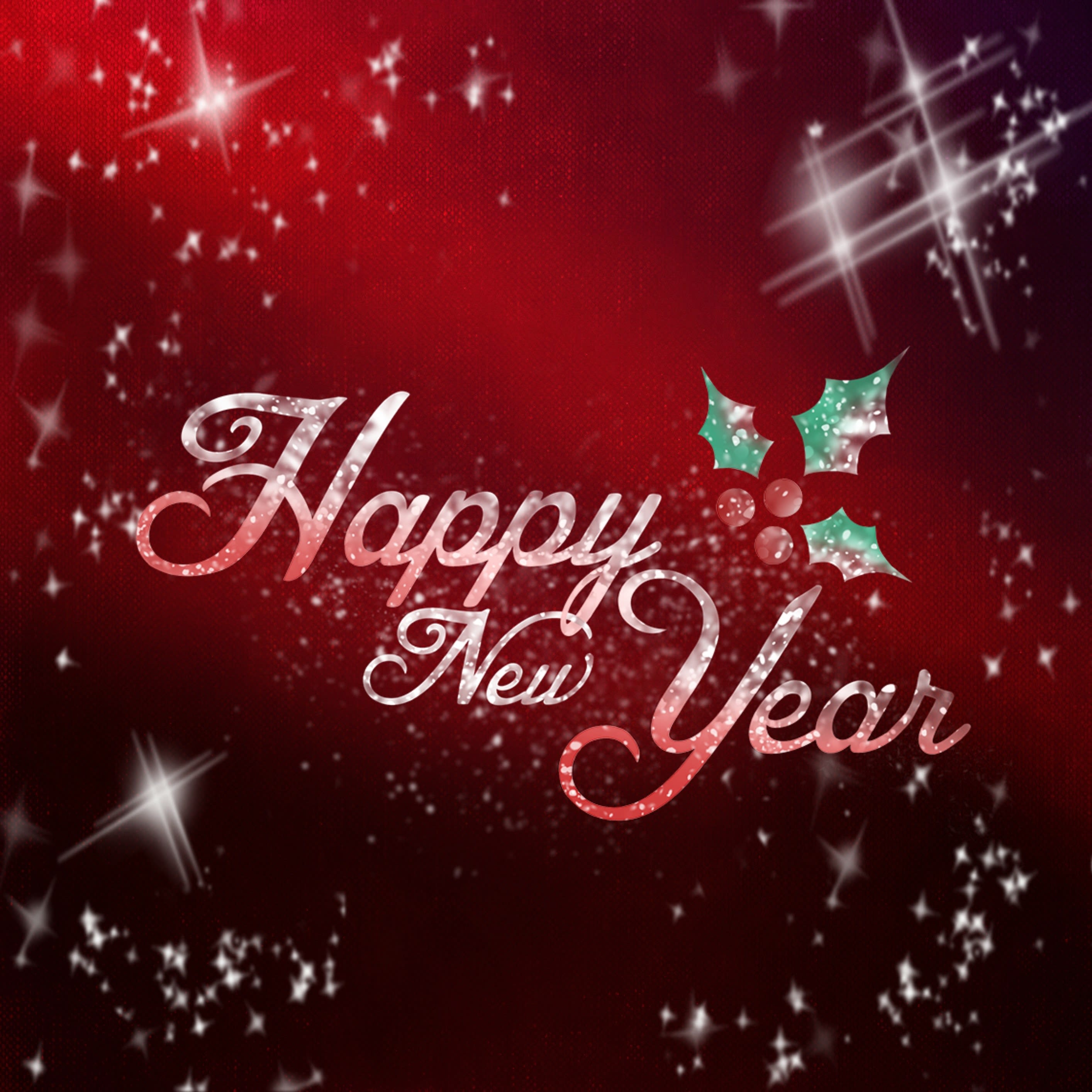 Speaking Rules you need to know 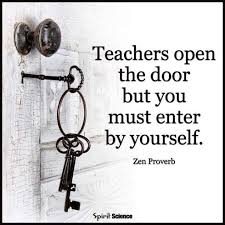 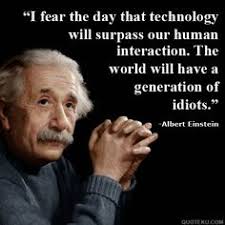